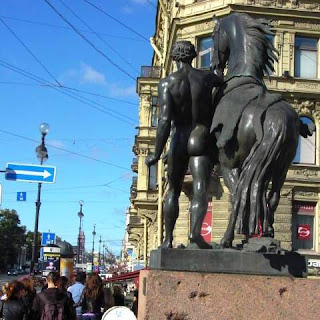 You want to travel, you want to stay home. Why not do both and take a trip with VideoRamble.com. Selected travel videos of the best tourist destinations.
Travel is more fun without any pain. Information about the pain, ThePain.net.
Russians are eager sport fans and they also like to take part in all kinds of sporting activities. Saint Petersburg has a lot of sporting facilities and sportsmen.
Football, hockey and figure skating are among the most popular spectator sports. 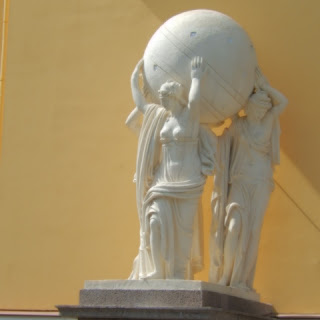 Also some European League matches are played in Saint Petersburg.

Hockey is widely popular. City´s team is SKA Ice Hockey Club. Kontinental league plays for the victory of the Russian championship and the Gagarin Cup.

Among the most played sports is also basketball. Other popular sports include handball, weightlifting, gymnastics, boxing, wrestling, martial arts, volleyball and skiing.

St. Petersburg Open is the main tennis event of the year. 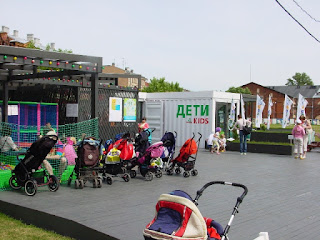 If you stay in Saint Petersburg for a longer time you might want some outdoors activities. Russia has good possibilities for hiking, trekking and nature tours.
There are also activities in the city.

It s never too late to know better women, men, marriage and relationships, Beibi.net.
Physical activity is a good way to feel better, get fit and beat pain. You can start your own home with simple free exercise videos for everybody, Tv-Gym.com.
Posted by PP at 10:25 PM